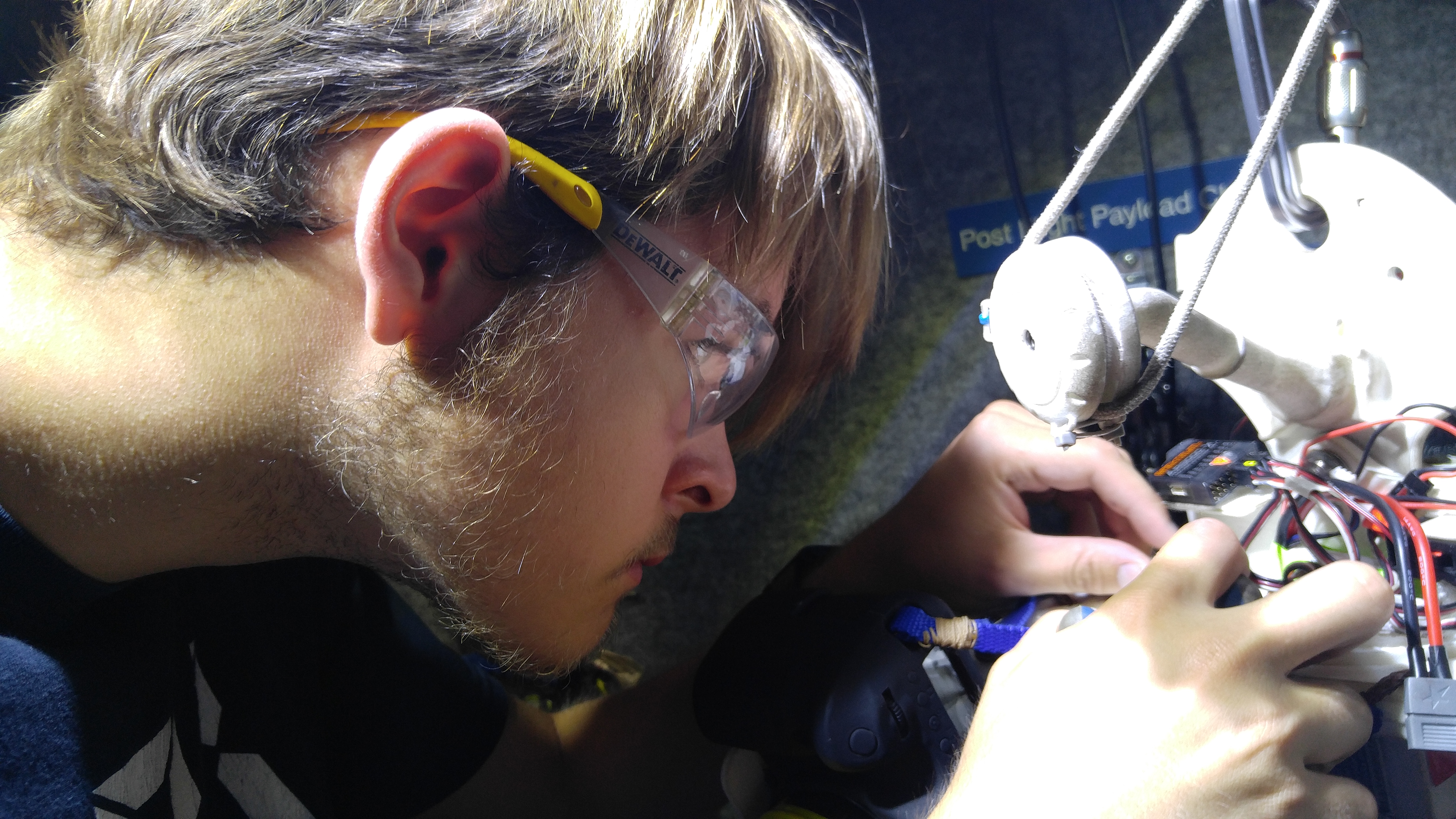 George Mason senior, Matt Puentes, has joined DDIS for a two week training and job-shadowing program. This is followed by a 3 week project-driven internship.

Puentes led the programming of autonomous modes for the robot on the Nationally ranked robotics team, team 1418. His experience  will be invaluable to the R & D missions of the aerial surveillance firm.

Matt plans to study computer science in the Fall of 2016 at WPI. 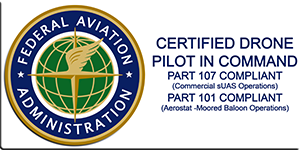